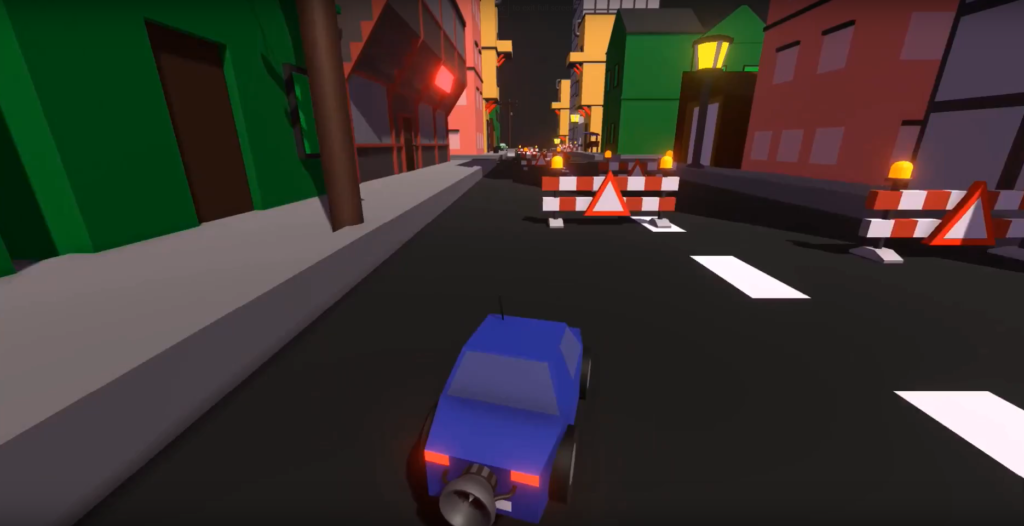 For module 5 ‘New Media’ of the Creative Technology Curriculum, a large part of the workload consisted of a project in which you make a game from the ground up. I worked together with my peer Jason ten Hagen and we received a 9 for the end result, which can be seen below.

Every part of the game was made by us. This includes the modelling, texturing and animation of the environment and characters, as well as all interaction code and the sound engineering. All sound effects were recorded and edited by us and the music was Composed by Mario van der Raaf, while the music interaction and adaptability was done by us. When working on this project, I learned a lot about game design and sound design concepts, as well as becoming familiar with tools like Unity, Autodesk Maya, Reaper and FMOD.