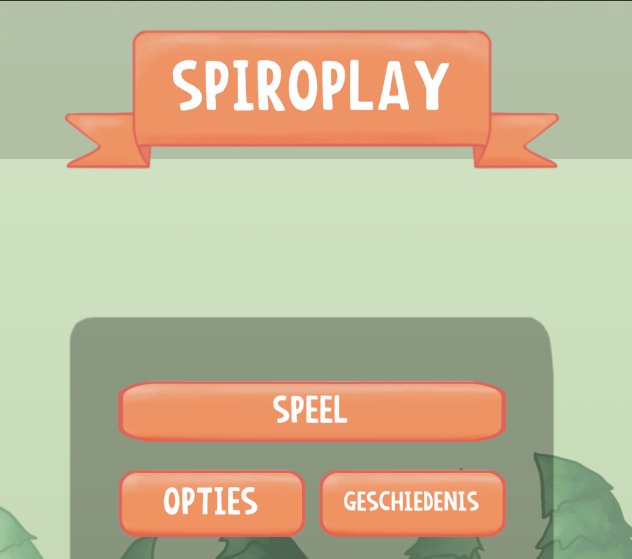 SpiroPlay is a large collaboration between the University of Twente, Saxion University of applied sciences, Medisch Spectrum Twente (MST) and Deventer Ziekenhuis (DZ), running for over a year. The project is funded by the Pioneers in Healthcare program and is about Spirometry-based Playful Asthma Monitoring. An application is developed that connects with a spirometer and motivates children to take spirometry tests from home, where the breath flow of the user corresponds to game elements on-screen (e.g. exhaling corresponds to a dragon breathing fire). 11 of these metaphors are created, based on participatory design sessions with children in local school care institutions, and lung function experts at local hospitals. The data is analyzed in real-time and clinically validated on common spirometry errors. A few academic papers are written about the concept, process, and outcomes of the study.

I was involved from the start of the development process. What started out as just me, quickly turned into a development team of three Unity developers, one Android developer, and a graphic designer. My function was the Development lead, which encompasses 450+ hours of development, management, and team leadership. Below you can see a small instruction video integrated into the application, made by our graphic designer Sterre van Arum. The second video is a showcase of the second iteration of the graphic visualization, by Diana Focsaneanu.